You are here: Home / Forex trading / Canada: Initial recovery through May and June appears to have been stronger than was once feared – RBC CM 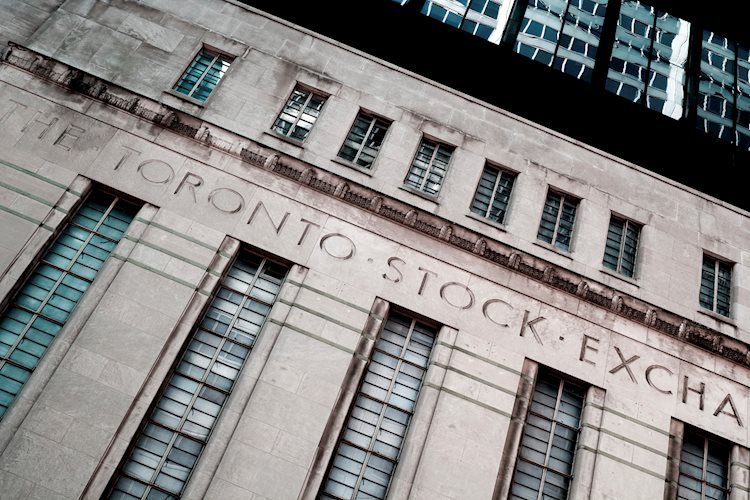 The economy in Canada grew 4.5% in May, and preliminary data points to a 5% increase in June. Claire Fan, an economist at RBC, explains May gains were widespread and sees further recovery ahead likely, but at a slower pace.

“Canada GDP rebounded a modest 4.5% in May alongside easing virus containment measures after dropping 18% over the prior two months. Activity was still 15% below February levels in May.”

“The initial recovery through May and June appears to have been stronger than was once feared, though not enough to reverse the decline in April. Statcan’s preliminary estimate is that Q2 GDP declined around 40%, slightly less-bad than the BoC’s central scenario (-43% annualized), and still close to the top of the range of possible in their April scenarios. However, much of that initial bounce-back came from an easing in virus containment measures that pushed activity to exceptionally low levels in April – along with unprecedented household income supports that probably more-than-offset COVID-related household income losses in Q2.”

“Further marginal gains will be harder to come by in the months to follow. And, absent a vaccine of more effective treatments, the threat of resurgence in virus spread will keep some containment measures in place – and spending (on services in particular,) subdued.  We continue to expect economic activity will still be running well-below year ago levels at the end of 2020.”