You are here: Home / Forex trading / GBP/USD remains confined in a range, just below mid-1.3000s 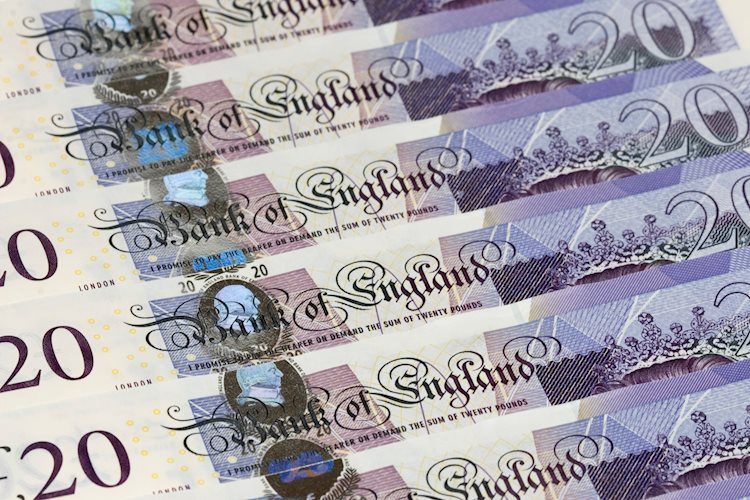 The GBP/USD pair remained confined in a narrow trading band, around the 1.3040-50 region through the early European session on Monday.

The pair lacked any firm directional bias on the first day of a new trading week and was seen consolidating last week’s strong positive move of around 200 pips, awaiting fresh catalyst for the next leg of a directional move.

Bulls preferred to stay on the sidelines

The British pound remained supported by the latest UK political development, wherein Rishi Sunak was appointed as the new Chancellor of the Exchequer, following the resignation from his predecessor Sajid Javid.

Sunak is believed to be more aligned with the UK Prime Minister Boris Johnson’s policy and favours fiscal stimulus, which was seen as taking some pressure off the Bank of England to cut rates immediately.

However, persistent market fears that Britain might crash out of the European Union at the end of the transition period held investors from placing aggressive bullish bets and kept a lid on the positive move.

Meanwhile, a subdued US dollar demand – amid relatively thin liquidity conditions – also did little to provide any meaningful impetus and further contributed to the pair’s range-bound price action on Monday.

In absence of any major market-moving economic releases, either from the UK or the US, the pair remains at the mercy of any incoming Brexit-related headlines/developments ahead of this week’s important macro data.

This week’s UK economic docket highlights the release of monthly jobs report and the latest consumer inflation figures on Tuesday and Wednesday, respectively, which should provide a fresh directional impetus.