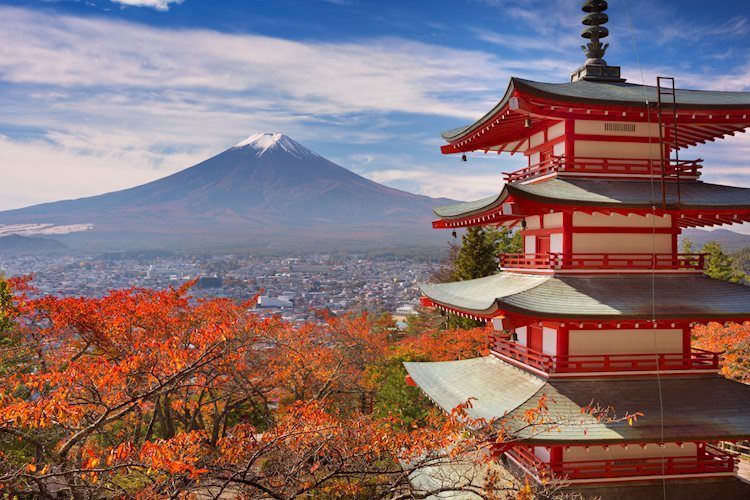 In a part of joint efforts with the US and other countries, the Japanese Prime Minister Fumio Kishida said on Wednesday, his country plans to release oil from its reserves to stem the surge in prices.

“The country will release from its reserves in a way that won’t conflict with its oil stockpiling law.”

“Stable oil prices are necessary for the economy to recover from the pandemic.”

“The government will work to advocate to oil-producing countries, and will consider industry-specific measures.”

Earlier on, the Nikkei Asian Review reported the country will release about 4.2 million barrels.

This comes after the US announced a plan to release 50 million barrels of oil from the Strategic Petroleum Reserve (SPR).

WTI is trading modestly flat around $78.50, as of writing, consolidating its recovery rally to multi-day highs of $78.79.

Oil prices rallied hard on a smaller-than-expected release from the US SPR.