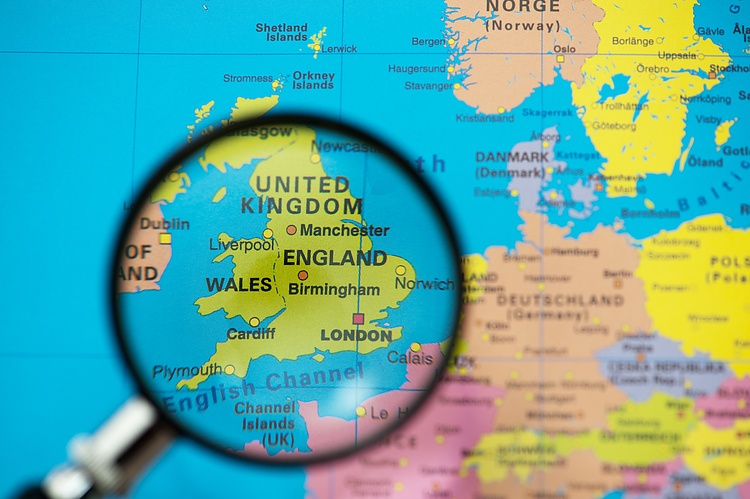 The UK PM Johnson’s office released a statement on Saturday, citing that Queen Elizabeth will make a speech on Thursday, setting out Johnson’s legislative agenda following his commanding election victory, per Reuters.

“The so-called Queen’s Speech is used to detail all the bills the government plans to enact over the coming year.

The Queen’s Speech will also detail plans to provide a better service for rail commuters, greater protection for people who rent their homes, and stop local authorities boycotting products from other countries such as Israel.

The restoration of devolved government in Northern Ireland after a near three-year hiatus and “a strong United Kingdom” will also be a focus of Johnson’s government.”

Meanwhile, the Cable settled below the 1.3350 level on Friday, reversing more than half the rally to nineteen-month highs of 1.3515 reached amid a landslide Conservatives victory in the UK election.

The pound may continue to remain supported in the coming days, as Johnson’s win is seen as paving way for a swift Brexit before January 31st, 2020.