You are here: Home / Forex trading / WH Economist Rouse: US must invest heavily to stay No. 1 economy 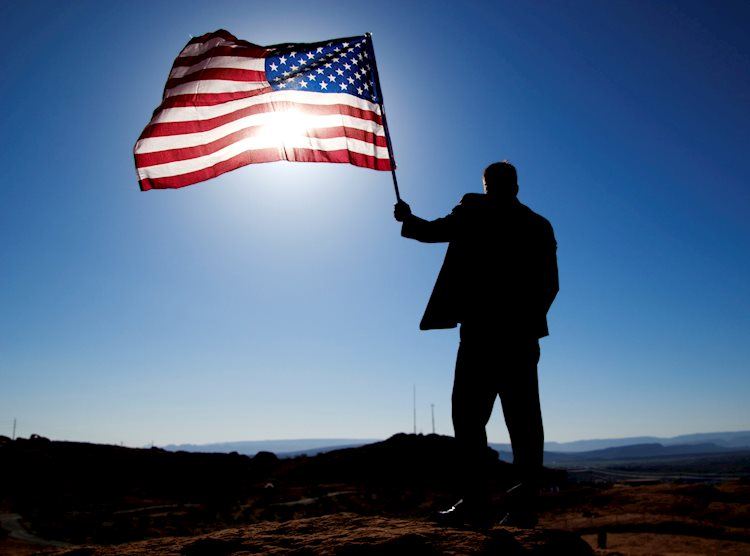 The US is needed to invest heavily in its workforce, infrastructure, research and development to maintain its position at the world’s number one economy, Cecilia Rouse, chair of the White House Council of Economic Advisers, said an online event hosted by the Washington Center for Equitable Growth and Groundwork Collaborative on Tuesday.

“US investments in R&D had fallen by a third as a percentage of economic output since 1960, while spending on infrastructure had been halved over the last 50 years.”

“The United States ranked “dead last” in spending on its workforce, compared to other advanced economies.”