You are here: Home / Forex trading / BoE to raise rates by 50 bps in December – Rabobank 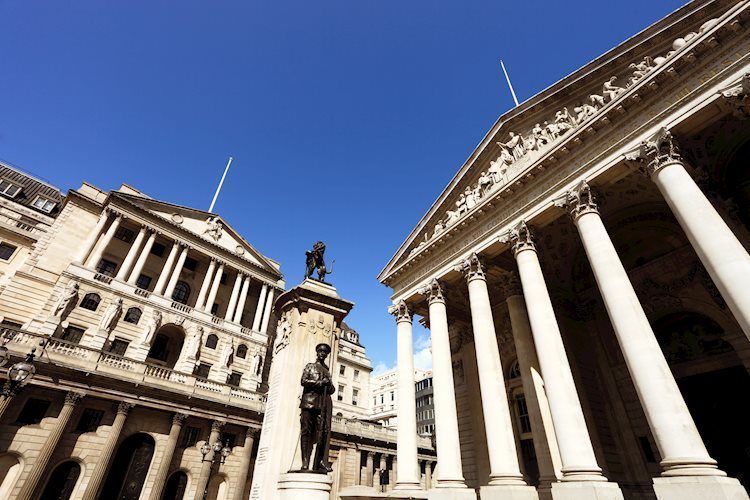 On Thursday, the Bank of England raised interest rates by 75 basis points to 3%. Analysts at Rabobank expect a 50 bps rise in December and a 4.75% terminal rate.

“There has been a global debate about the current pace of interest rate hikes, the peak at which central banks decide that enough has been done, and the pivot that at some point will follow. Yesterday, the Fed signalled it is looking for a slower pace, to a higher peak, for a longer period of time. The Bank of England is instead signalling it is accelerating the pace, to a lower peak, for a shorter period of time. We don’t fully buy into this and expect the central bank to raise rates by 50 bps in December and eventually to 4.75% next year. This further amplifies the recession, but the UK’s inflation situation increasingly looks like a mix of the US’s and the eurozone’s.”

“A recession may be required to quell inflation. The market isn’t buying it either: investors are still pricing in a peak of 4.7%, but ‘inflation insouciance’ on the part of the central bank put pressure the backend of the gilt curve and accelerated the slump in sterling, to just below 1.12.”