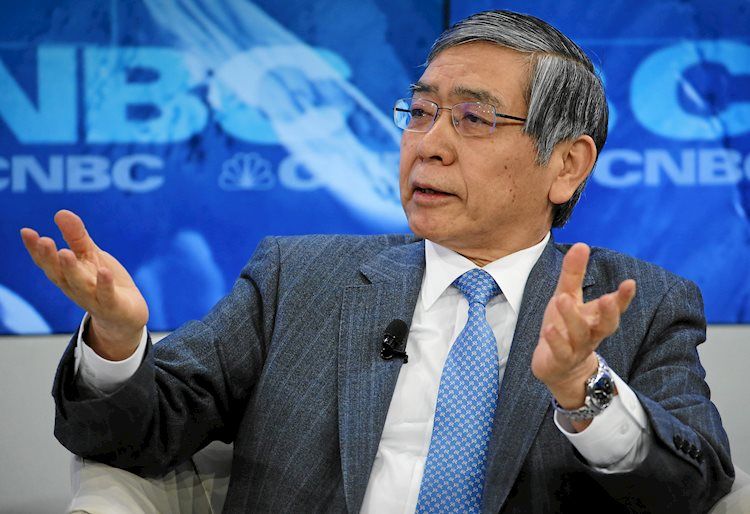 Bank of Japan (BoJ) Governor Haruhiko Kuroda made some comments on exiting its ultra-loose monetary policy during his appearance on Tuesday.

Rise in labour productivity likely to lead to higher real wage growth in the long run.

Even if wages rise by 3%, the BoJ will maintain its current easy policy until inflation reaches 2%.