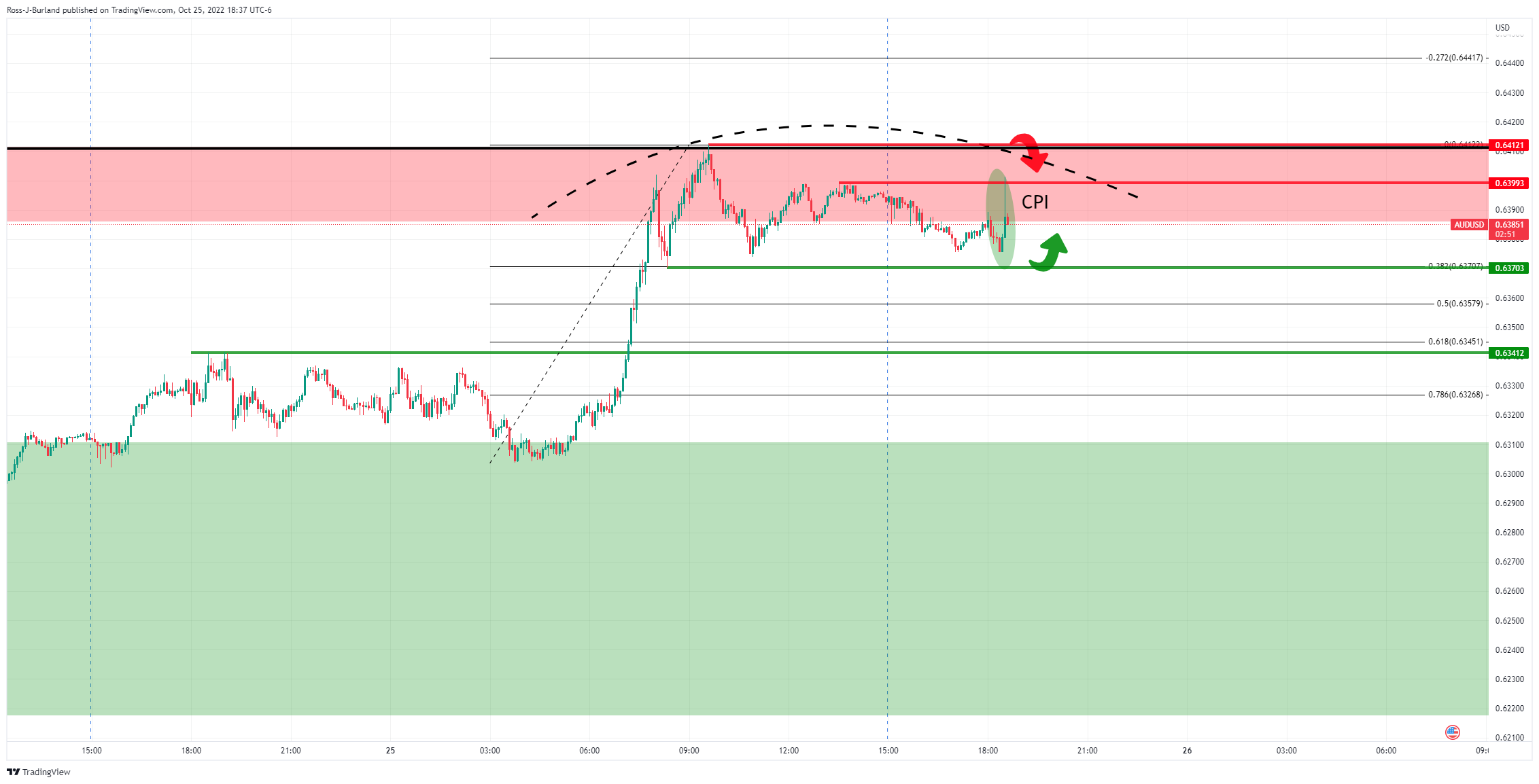 The Consumer Price Index released by the RBA and republished by the Australian Bureau of Statistics is a measure of price movements by the comparison between the retail prices of a representative shopping basket of goods and services. The trimmed mean is calculated as the weighted mean of the central 70% of the quarterly price change distribution of all CPI components, with the annual rates based on compounded quarterly calculations.