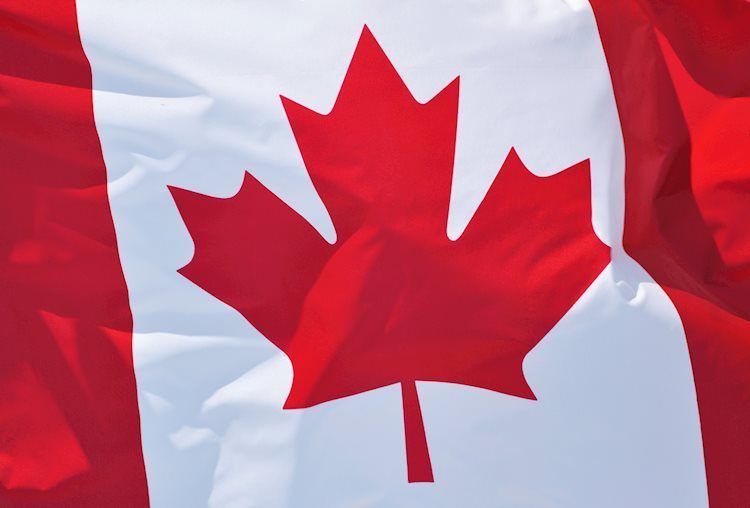 Growth data released on Tuesday showed the Canadian economy expanded 0.1% in September on a monthly basis and at a 0.7% rate in the third quarter, surpassing expectations of a 0.4% rate. Analysts at CIBC, point out that while headline growth was stronger than expected in the third quarter it shouldn’t change the trajectory for Bank of Canada policy. They continue to expect a final 50bp rate hike to a peak of 4.25%.

“On the surface, the Canadian economy performed much better than expected in Q3, with GDP rising by 2.9% (consensus +1.5%) and representing only a modest cooling relative to the prior quarter. However, the more you dig into the detail, the weaker the economy looks, with growth driven largely by exports and inventory building.”

“Domestic demand was actually lower than in the prior quarter, with that drop including an unexpected decline in consumer spending. Because of this, the stronger headline growth figure shouldn’t be a concern for the Bank of Canada, and we continue to see only a further 50bp of tightening to a peak interest rate of 4.25%.”