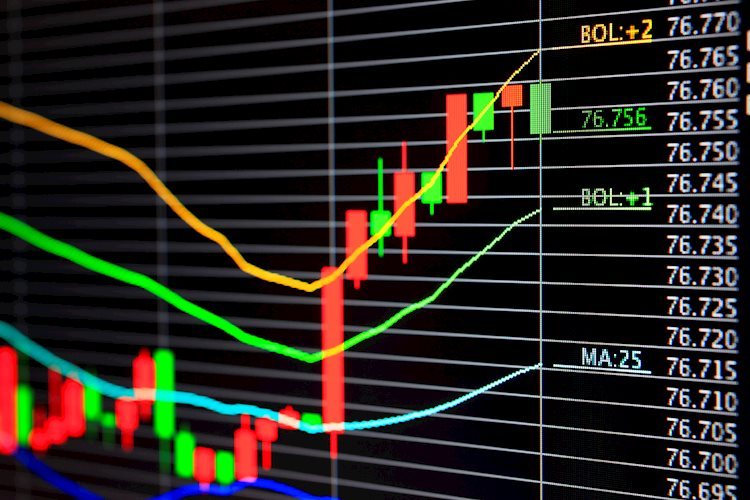 Even though crypto assets aim to generalize financial independence and freedom, they cannot pass the regulations established by governments. Failing to follow these regulations has resulted in one of the biggest fines from the United States Treasury for Bittrex.

Between March 2014 and December 2017, Bittrex was found to be involved in transactions operated by 1,730 accounts that fell under the sanction programs administered by the Office of Foreign Assets Control (OFAC). Through these accounts, sanctioned individuals conducted about 116,421 transactions related to cryptocurrency, where in digital assets worth $263.4 million were moved around.

Since the beginning of its services in 2014, Bittrex did not have any sanctions compliance program in place until December 2015. Customer identity verification began then, followed by the retainment of a third-party vendor for the sanction screening process.

But the exchange lacked in its efforts, which led to the issuance of a subpoena from the OFAC. Following this, Bittrex brought multiple measures into effect, which helped curtail the number of violations. As explained by the Treasury Department,

Regardless, Bittrex has agreed to remit about $24.2 million in order to settle the fines placed for the aforementioned violations. The $263.4 million transacted through these accounts originated from individuals located in the Crimea region of Ukraine, Cuba, Iran, Sudan, and Syria.

This is not the first time that the US Treasury has penalized a crypto exchange for sanction programs violation. Back in February 2021, exchanges BitGo and BitPay were fined a mere $98,000 and $507,000 for about 2,012 apparent violations.

Thus, with the rapidly developing world of crypto and increasing political differences (sanctions against Russia), crypto service providers might face such stringent rules in the future.