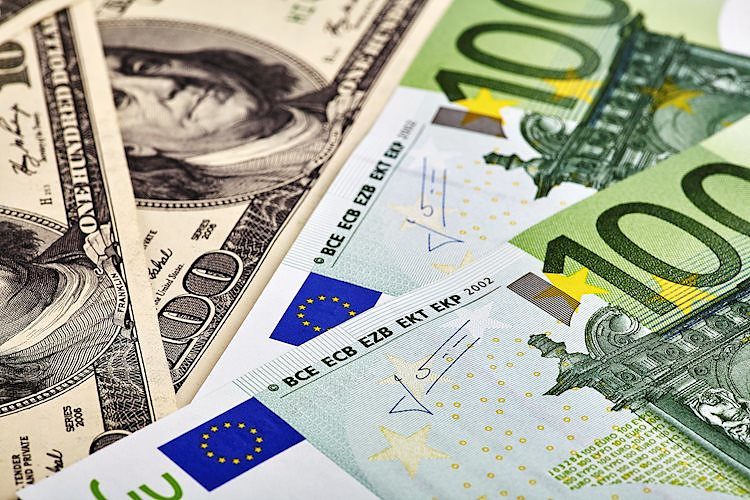 Here is what you need to know on Thursday, October 27:

After having declined 1% for the second straight day on Wednesday, the US Dollar Index stays relatively quiet below 110.00 early Thursday as investors await the US Bureau of Economic Analysis’ first estimate of the third-quarter Gross Domestic Product growth. More importantly, the European Central Bank (ECB) will announce its interest rate decision and President Christine Lagarde will deliver her remarks on the policy outlook at a press conference. The US economic docket will also feature September Durable Goods Orders and the weekly Initial Jobless Claims figures.

On Wednesday, the Bank of Canada (BoC) hiked its policy rate by 50 basis points (bps), compared to market expectation for a 75 bps increase. While commenting on the decision, BoC Governor Tiff Macklem noted that they were getting closer to the end of the tightening phase but added that they were not there yet. In turn, global bond yields edged lower and the dollar faced renewed selling pressure with the benchmark 10-year yield falling below 4%. Despite the BoC’s dovish tone, USD/CAD dropped to a fresh two-week low of 1.3507 but managed to recover toward 1.3600 early Thursday.

The ECB is widely projected to raise its key rates by 75 bps and communicate that further rate hikes will be needed as inflation in the euro area continues to run uncomfortably hot. EUR/USD advanced to its highest level since mid-September at 1.0093 earlier in the day before going into a consolidation phase.

GBP/USD capitalized on the broad dollar weakness and gained nearly 150 pips on Wednesday. At the time of press, the pair was trading modestly lower on the day at around 1.1600. According to The Telegraph, British Prime Minister Rishi Sunak is reconsidering tax rises and major public spending cuts in his fiscal plan.

USD/JPY declined for the second straight day on Wednesday and extended its slide toward 145.00 during the Asian trading hours on Thursday. Japan’s Finance Minister Shunichi Suzuki announced earlier in the day that they will decide on a fiscal stimulus package on Friday.

Fueled by falling global bond yields, gold gained traction and reached its highest level since October 13 at $1,675. The cautious market mood is not allowing XAU/USD to preserve its bullish momentum on Thursday and the pair was last seen trading in negative territory near $1,660.

Bitcoin rose nearly 4% on Wednesday and broke above the key $20,000 level. As of writing, BTC/USD was consolidating its gains at $20,700. Ethereum gathered bullish momentum and jumped above $1,500, gaining nearly 8% on Wednesday.