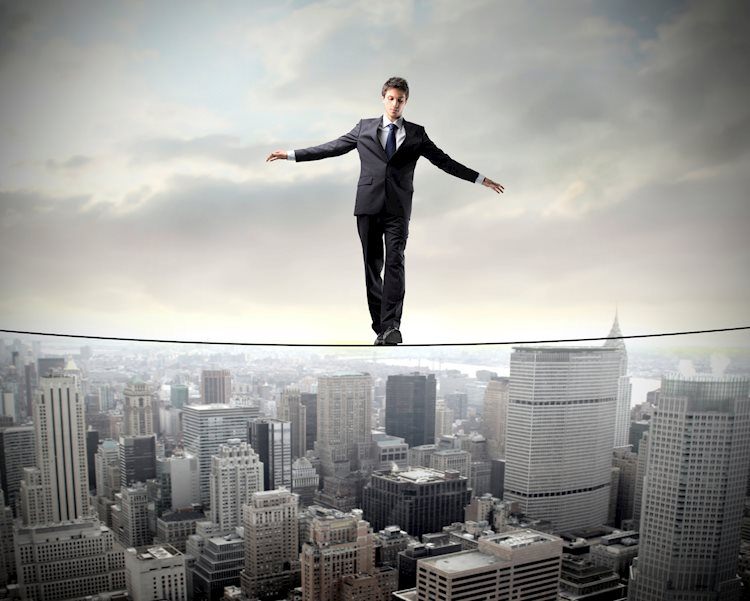 Here is what you need to know on Monday, December 12:

Markets seem to have turned cautious at the beginning of the week with participants staying on the sidelines ahead of this week’s eagerly-awaited central bank policy announcements and high-tier macroeconomic data releases. The US Dollar Index holds steady above 105.00 following last week’s choppy action, US stock index futures trade flat in the European morning and the 10-year US Treasury bond yield stays calm above 3.5%. The European nor the US economic docket will not be featuring any data releases on Monday. There will be auctions for 10-year and 3-year US Treasury Notes later in the day.

Chinese officials announced earlier in the day that they will take the application used to track coronavirus cases offline later in the week. Additionally, Bloomberg reported that China may partially open borders with Hong Kong from next month, allowing people to travel freely heading into the Lunar New Year holidays. Nevertheless, the Shanghai Composite Index and Hong Kong’s Hang Seng Index both remain on track to end the day in negative territory.

EUR/USD stays on the back foot early Monday but continues to fluctuate above 1.0500. The pair failed to make a decisive move in either direction last week and closed virtually unchanged.

GBP/USD edged lower during the European trading hours and dropped below 1.2250. The data published by the UK’s Office for National Statistics (ONS) revealed on Monday that the Gross Domestic Product expanded by 0.5% on a monthly basis in October following September’s 0.6% contraction. Although this reading came in much better than the market expectation of 0.1%, it failed to provide a boost to Pound Sterling. Other data from the UK showed Industrial Production remain unchanged in October while Manufacturing Production rose by 0.7%.

USD/JPY climbed above 137.00 earlier in the day but struggled to preserve its bullish momentum. The data from Japan showed on Monday that Machine Tool Orders contracted by 7.8% on a yearly basis in November and the annual Producer Price Index arrived at 9.3% in November, surpassing the market expectation of 8.9%.

Bitcoin spent the weekend in a very narrow range and started to inch lower early Monday. BTC/USD was last seen trading slightly below $17,000. Ethereum fluctuates in the lower half of its two-week-old range at around $1,250.