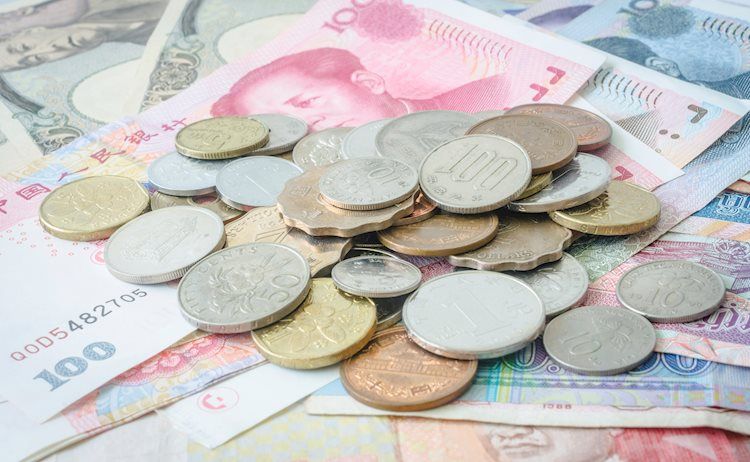 Here is what you need to know on Monday, January 2:

Major currency pairs remain stuck near Friday’s closing levels on Monday amid thin trading conditions. Bond and stock markets will be closed in Europe and in the US in observance of the New Year holiday. S&P Global will release the final revisions to the December Manufacturing PMIs for Germany and the Eurozone.

Early Saturday, the data from China showed that business activity continued to contract at an accelerating pace in December. The NBS Manufacturing PMI dropped to 47 in December from 48 in November and the Non-Manufacturing PMI slumped to 41.6 from 46.7. Both of these readings missed analysts’ estimates by a wide margin. Nevertheless, it’s difficult to say what kind of an impact these data had on risk sentiment since Shanghai Composite and Hong Kong’s Hang Seng indexes are closed on Monday.

Meanwhile, commenting on the coronavirus situation in China, “at present, the epidemic prevention and control is entering a new phase, it is still a time of struggle, everyone is persevering and working hard, and the dawn is ahead,” said Chinese President Xi Jinping over the weekend.

EUR/USD gained traction and last Friday and closed the sixth straight week in positive territory. The pair moves sideways a few pips below 1.0700 on Monday.

GBP/USD edged slightly lower during the Asian trading hours and was last seen losing 0.2% on the day at 1.2075.

USD/JPY lost more than 150 pips in the last week of 2022 and registered its lowest weekly close since late May below 131.00. The pair is fluctuating in an extremely narrow range early Monday.

Following Thursday’s rebound, Gold price continued to push higher on Friday and closed the week above $1,820.

Bitcoin managed to register modest gains on Sunday but failed to preserve its bullish momentum. BTC/USD moves up and down in a narrow channel slightly above $16,600 early Monday. Ethereum struggles to make a decisive move in either direction and remains stuck at around $1,200.