You are here: Home / Forex trading / GBP/USD faces barricades around 1.1930 as US Dollar Index rebounds 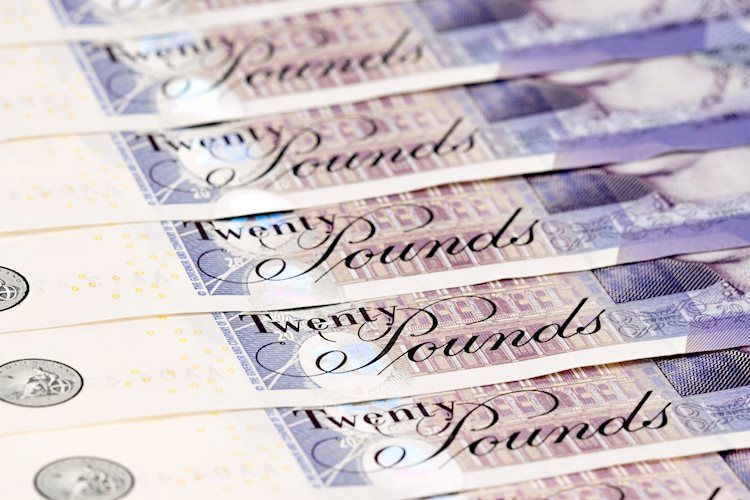 The GBP/USD pair is facing pressure while attempting the cross the immediate resistance of 1.1930 in the early European session. The Cable is expected to terminate its less-confident recovery as investors are pouring their funds back into the US Dollar Index (DXY) amid anxiety ahead of the release of the United States Nonfarm Payrolls (NFP) data.

The US Dollar Index is looking to extend its recovery above the immediate hurdle of 104.80 decisively and later on may focus on recapturing the critical resistance of 105.00. Meanwhile, S&P500 futures have marginally trimmed gains as the risk-off impulse is getting back in action. Uncertainty ahead of the first release of the US NFP of CY2023 cannot be ruled out. The 10-year US Treasury yields are still hovering below 3.72%.

Analysts at Goldman Sachs see the first US Nonfarm Payrolls data release of 2023 at 225K+. The Unemployment Rate is seen unchanged at 3.7%. Apart from the employment status, investors will keep an eye on the Average Hourly Earnings data. According to the consensus, the annual earnings data might trim to 5.0% from the former release of 5.1%.

The catalyst that is creating hurdles for the Federal Reserve (Fed) in achieving price stability is the higher wage inflation, which is providing room to households to accelerate their retail demand. An occurrence of the event would force the Fed to stretch its interest rate peak projections and may continue to keep borrowing costs on a higher time for a longer period.

On the United Kingdom front, the Pound Sterling remained lackluster on flat PMI data. S&P Composite PMI landed at 49.0 in line with the expectations and the prior release. While Services PMI dropped marginally to 49.9 from the consensus and the former release of 50.0.