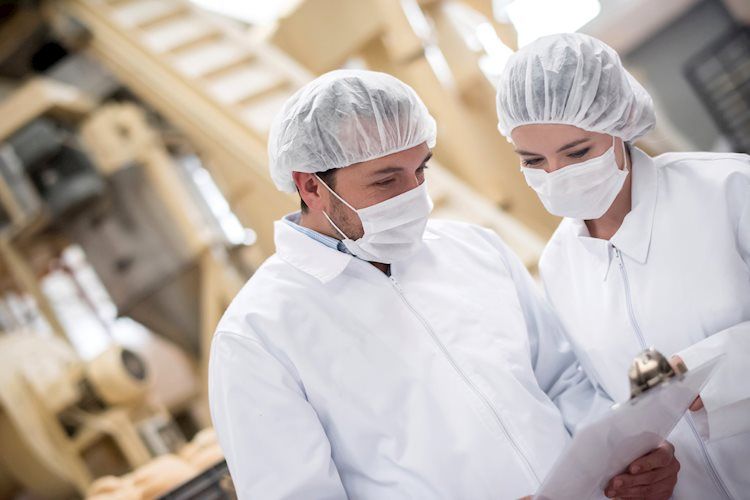 Industrial Production in Germany unexpectedly increased in September, the official data showed on Monday, suggesting that the manufacturing sector is moving out of the woods.

Eurozone’s economic powerhouse’s Industrial Output jumped by 0.6% MoM, the federal statistics authority Destatis said in figures adjusted for seasonal and calendar effects, vs. a -0.8% expected and -1.2% prior.

On an annualized basis, German Industrial Production grew by 2.6% in September versus a 1.6% increase booked previously and 0.5% consensus forecasts.

The shared currency remains unimpressed by the upbeat German industrial figures. At the time of writing, EUR/USD is trading at around 0.9945, down 0.20% on the day.

The Industrial Production released by the Statistisches Bundesamt Deutschland measures the outputs of German factories and mines. Changes in industrial production are widely followed as a major indicator of strength in the manufacturing sector. A high reading is seen as positive (or bullish) for the EUR, whereas a low reading is seen as negative (or bearish).