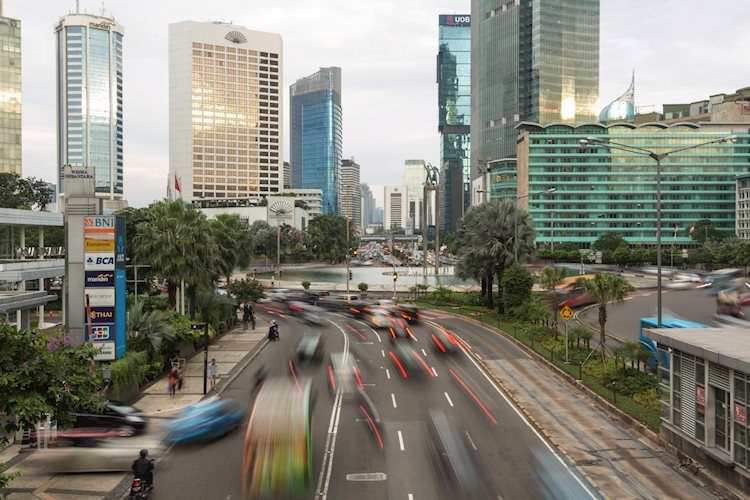 “Strong demand for exports from Indonesia’s key trading partners and high global commodity prices have resulted into a much-improved goods trade performance which has in turn underpinned an even stronger surplus in CA position in the last quarter. The performance of the capital and financial account in 3Q22 was supported by direct investment despite increasing uncertainty on global financial markets.”

“We expect Indonesia to record a CA surplus amounting to 0.8% of GDP in 2022 before waning commodity prices, higher imports, higher services deficit, and higher primary deficit turn the CA position into a deficit of circa 0.5% of GDP in 2023.”