You are here: Home / Forex trading / SNB: Situation in Switzerland will be of greater significance for the FX market – Commerzbank 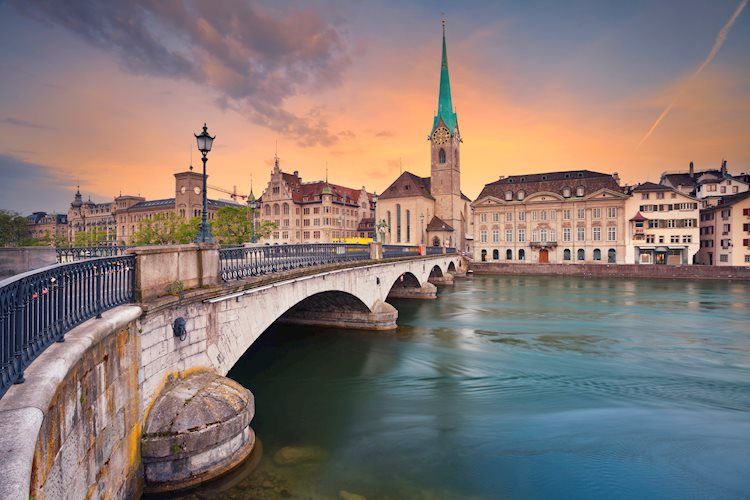 The Swiss central bankers once again changed their intervention strategy. In the opinion of economists at Commerzbank, the situation in Switzerland will be of greater significance for the FX market.

“We now have to figure out whether the SNB’s monetary policy strategy is working out, in particular whether inflation develops as the central bankers had hoped. And if that is not the case, we have to form an opinion as to whether the SNB will prefer to ‘only’ hike interest rates or whether it might prefer to intervene or do both.”