You are here: Home / Forex trading / The Block’s CEO resigns as $27 million in loans from Sam Bankman Fried’s Alameda Research come to light 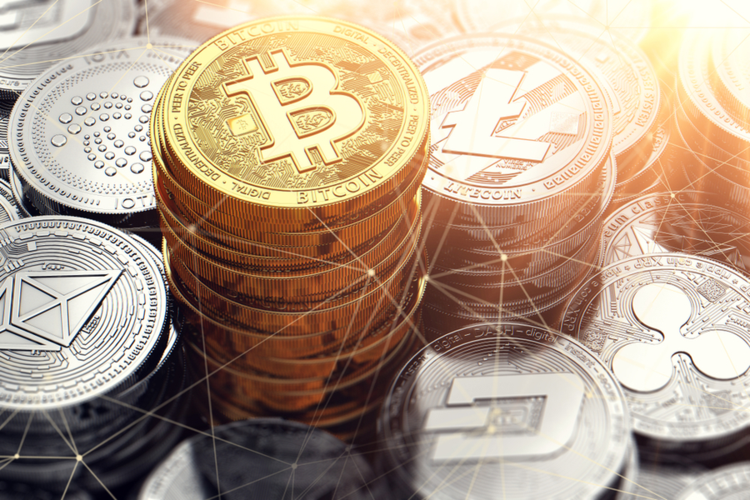 Sam Bankman Fried’s FTX debacle does not seem to be coming to an end, with more and more companies falling into the pit. Apart from the 130 firms that filed for bankruptcy, FTX and its sister company Alameda Research’s ties are affecting institutions that are not even at the core of the crypto space.

The Block in a bind

As per early reports, The Block seemed to have attained a significant amount of loans from FTX and Alameda Research. This was later confirmed by the crypto publishing news site as its new Chief Executive Officer, Bobby Moran, revealed no prior knowledge by any of The Block’s management team.

As stated by Moran,

“Mike’s decision to take out a loan from SBF and not disclose that information demonstrates a serious lack of judgment… From our own experience, we have seen no evidence that Mike ever sought to improperly influence the newsroom or research teams, particularly in their coverage of SBF, FTX, and Alameda Research.”

According to the data revealed by The Block, the first loan was taken by McCaffrey in 2021. This $12 million loan was used to buy out other investors in the crypto space.

The second loan was received in January this year to fund The Block’s operations, followed by another $16 million. The third loan used by McCaffrey was for personal use, to purchase real estate in the Bahamas.

While no charges or action against McCaffrey have been revealed yet, Moran continued to defend the company saying,

“We are confident that any objective analysis will show that our team’s work has been and remains fair, independent, and accurate. The Block’s mission remains more vital than ever: to be the leading source for objective, impactful, and timely information covering the world of digital assets,”

Sam Bankman Fried, for the first time since FTX’s collapse, publicly announced its cooperation with the US authorities. In reply to the US House Committee on Financial Services, the former FTX CEO said that he is willing to testify on December 13, still maintaining his statement of “not having sufficient data”.

Calling himself a failure in being a model CEO, Bankman-Fried highlighted the topics he would testify about, including FTX’s American arm’s solvency,

2) I will try to be helpful during the hearing, and to shed what light I can on:

–Pathways that could return value to users internationally

–What I think led to the crash