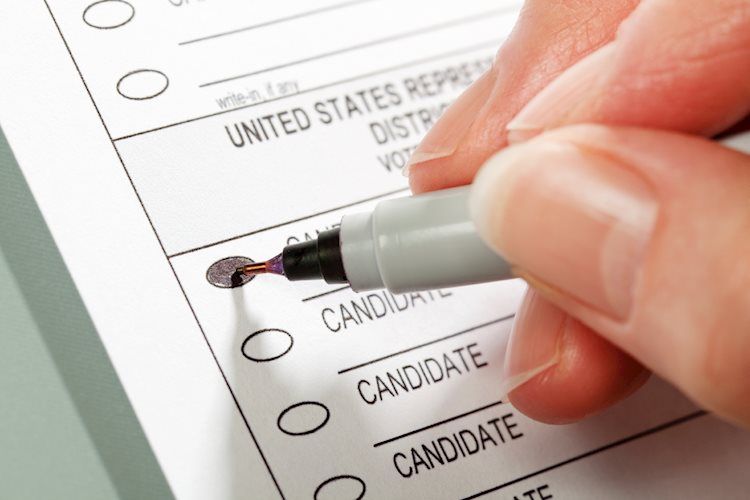 Republicans need a net gain of just one seat in the 2022 midterm election in the United States to win the Senate, as the Bellwether States see a very close call.

In the race for a US Senate seat in Iowa, Republican incumbent Grassley defeated Democratic challenger Franken.

According to Edison Research Projection, Republicans have gained a net five US House seats previously held by Democrats, with 191 of 435 races still undecided.