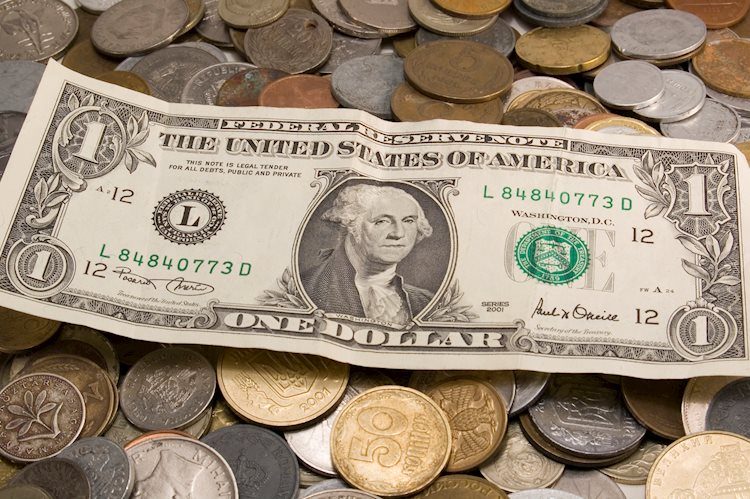 The US Dollar was the clear winner in the G10 universe in 2022. But economists at Commerzbank expect the US currency to weaken in 2023 as the Federal Reserve cuts interest rates.

“Our Fed watchers expect the US central bank to lower its key rate again in the second half of 2023 in view of easing inflation and in view of an (albeit mild) recession, with further rate cuts to follow early in 2024.”

“When the Fed cuts its key interest rate again next year, while hitherto less aggressive central banks like the ECB have been able to keep still, the Dollar is likely to weaken again.”