You are here: Home / Forex trading / When is the Canadian monthly jobs report and how could it affect USD/CAD? 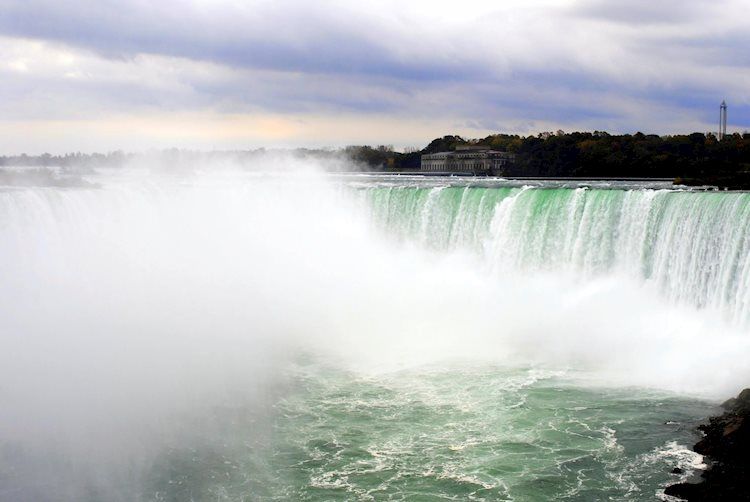 Statistics Canada is scheduled to publish the monthly employment report for November later this Friday at 13:30 GMT. The Canadian economy is anticipated to have added 5K jobs during the reported month, down sharply from October’s blockbuster reading of 108.3K. Moreover, the unemployment rate is anticipated to edge higher from 5.2% to 5.3% in November.

According to analysts at NBF: “The prior month’s report was suspiciously strong (+108.3K) given slowing growth and declining business confidence. A trend reversal would therefore not be surprising; we expect employment to have fallen 25K in the penultimate month of 2022. Such a decline would translate into a two-tick increase in the unemployment rate to 5.4%, assuming the participation rate remained steady at 64.9% and the working-age population grew at a strong pace.”

How could the data affect USD/CAD?

The data is more likely to be overshadowed by the simultaneous release of the closely-watched US jobs report – popularly known as NFP. That said, a significant divergence from the expected readings might still influence the Canadian Dollar and provide some meaningful impetus to the USD/CAD pair.

Strong domestic data should provide a goodish lift to the Canadian dollar and exert fresh downward pressure on the USD/CAD pair. Conversely, any disappointment from the Canadian jobs data is more likely to be overshadowed by the prevalent US Dollar selling bias amid bets for a less aggressive policy tightening by the Fed. This, in turn, suggests that the path of least resistance for the major is to the downside any positive reaction is more likely to get sold into.

From current levels, the 1.3400 mark is likely to protect the immediate downside ahead of a two-week-old ascending trend-line support, around the 1.3380 region. A convincing break below the latter will be seen as a key trigger for bears and expose the crucial 100-day SMA support, currently around the 1.3300-1.3290 region.

On the flip side, momentum beyond the overnight swing high, around the 1.3470 region, is likely to confront stiff resistance and remain capped near the 1.3500 psychological mark. That said, some follow-through strength might prompt some short-covering move and lift the USD/CAD pair towards the 1.3575-1.3580 hurdle en route to the 1.3600 mark.

About the Employment Change

The employment Change released by Statistics Canada is a measure of the change in the number of employed people in Canada. Generally speaking, a rise in this indicator has positive implications for consumer spending which stimulates economic growth. Therefore, a high reading is seen as positive, or bullish for the CAD, while a low reading is seen as negative or bearish.

About the Unemployment Rate

The Unemployment Rate released by Statistics Canada is the number of unemployed workers divided by the total civilian labour force. It is a leading indicator for the Canadian Economy. If the rate is up, it indicates a lack of expansion within the Canadian labour market. As a result, a rise leads to weaken the Canadian economy. Normally, a decrease of the figure is seen as positive (or bullish) for the CAD, while an increase is seen as negative or bearish.